Words about the company, our partners and the managing director

Böhni Communications Ltd liab. co. was founded by Basil Böhni in the summer of 2018 (see the entry in the register of commerce). Böhni Communications is your partner for all your communications and marketing needs across online and offline channels, including corporate communications, media relations, content development and content maintenance, social media, layout solutions, and sponsorship.

We support businesses, private individuals, and the community with services, advice, and training in all areas of communication. 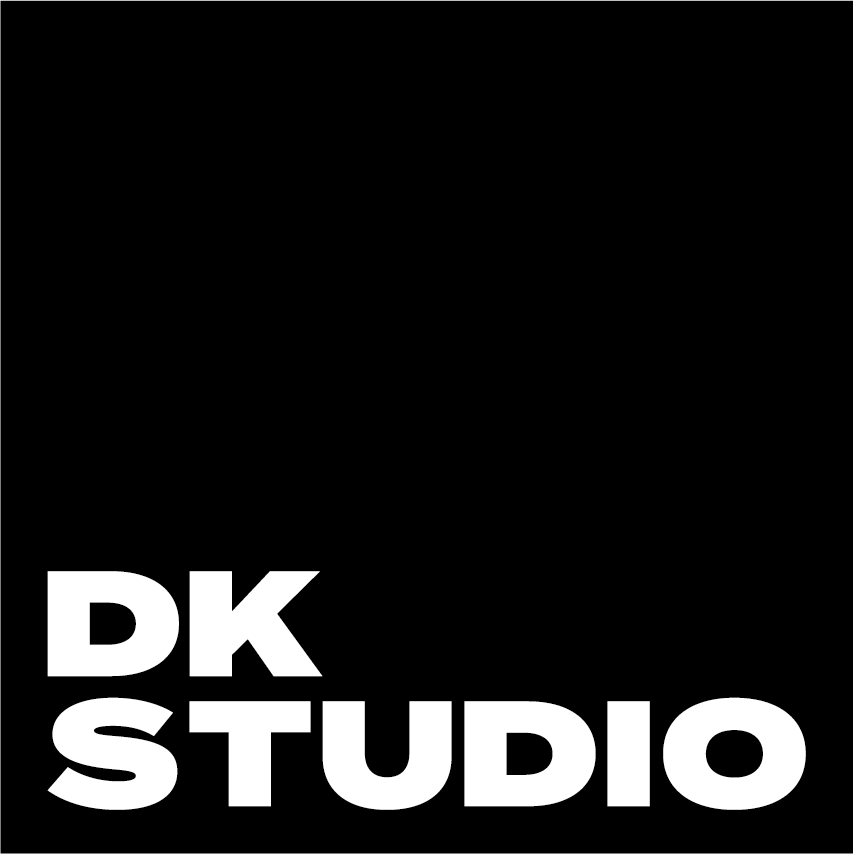 Diyala Kayiran from DK Studio is a valued partner since September 2018 with her know-how in film production and photography. 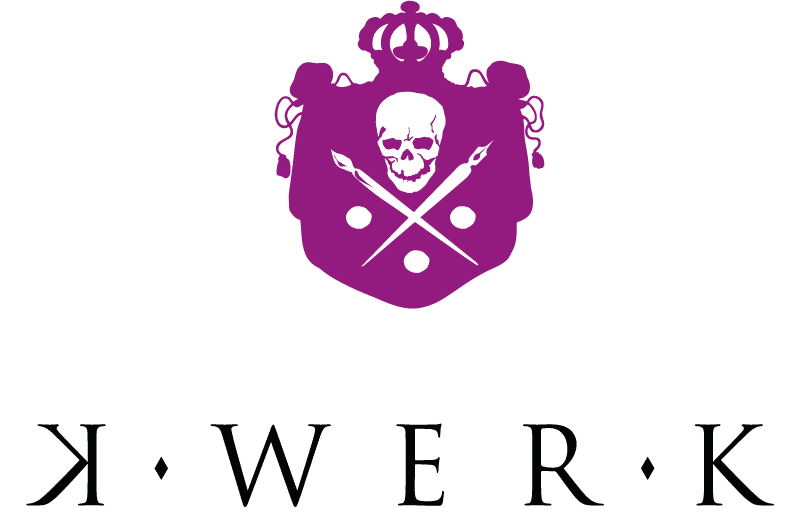 The creative agency K-WER-K GmbH increases the emotionality of a brand and a product with a unique visual and narrative appearance. Since August 2018, we have been able to recommend to our customers not only our content creations but also the visual creativity of the colleagues of K-WER-K.

Our colleagues at LAYER 8 GmbH have a high degree of specialization in the areas of IT and data protection law, forensics, process management and information security. Since January 2021, we have been supporting their clients in crisis management and communication as needed. 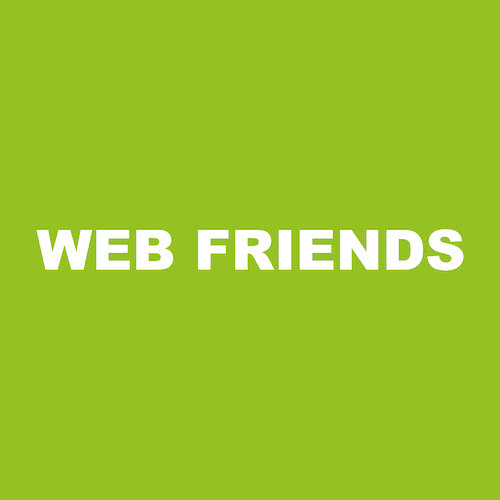 We have been able to collaborate with the Web Friends team for selected projects since March 2019. The services of Web Friends lie in the development of striking websites and ideal calibration of all relevant factors for achieving effective SEO and SEA results.

Basil Böhni graduated in March 2011 with a Major in Media Science from the Faculty of Philosophy, University of Zurich. During his career, Basil Böhni has worked for a range of organizations gaining extensive experience in communications, digital marketing, cultural administration, event management, and journalism.

During and right after his studies, he worked as a journalist for the Neue Luzerner Zeitung (today, the Luzerner Zeitung; the local newspaper of Lucerne) in the departments of culture and local affairs. His career then took him to the Alfred Escher Foundation in Zurich as a research assistant. From September 2013 to December 2016, he worked for various departments at Credit Suisse where he was responsible for communications and project coordination tasks. During this time, he also contributed to multiple publications. From January 2017 to June 2018, he was Digital Project Manager for BlueGlass Interactive in Zurich. In addition, since January 2017, he has been responsible for the online and offline communications for the City Light Concerts in Lucerne.

A special interest in “Film Music” and “Music and Media”

E.T.A. Hoffmann, a writer of romanticism, a lawyer, and a composer, put it aptly when he said: “Where language ends, the music begins.” Music touches us in all forms and expressions. It gives messages and images substantial emotional strength. –– be it as a catchy promotional jingle or as an atmospheric film score. Böhni Communications advises and supports you in the targeted use of music – at events, in advertising and film, from the temp track to tailor-made setting by professional musicians.
Since his earliest youth, Basil Böhni has been passionate about classical and contemporary music and has been particularly impressed by film scores and their impact on the movie experience. After graduating in music education at his high school in Lucerne (Alpenquai) in June 2004, he began to work as a freelance journalist focusing on film and film music for various print and online magazines. Since 2014, he has been a member of the International Film Music Critics Association (IFMCA). In addition, he regularly writes the content for the concert program booklets for the film music concert series City Light Concerts, taking place in the renowned concert hall at KKL Lucerne.

This website uses cookies to improve your experience while you navigate through the website. Out of these cookies, the cookies that are categorized as necessary are stored on your browser as they are essential for the working of basic functionalities of the website. We also use third-party cookies that help us analyze and understand how you use this website. These cookies will be stored in your browser only with your consent. You also have the option to opt-out of these cookies. But opting out of some of these cookies may have an effect on your browsing experience.
Necessary Always Enabled
Necessary cookies are absolutely essential for the website to function properly. This category only includes cookies that ensures basic functionalities and security features of the website. These cookies do not store any personal information.
Non-necessary
Any cookies that may not be particularly necessary for the website to function and is used specifically to collect user personal data via analytics, ads, other embedded contents are termed as non-necessary cookies. It is mandatory to procure user consent prior to running these cookies on your website.
SAVE & ACCEPT